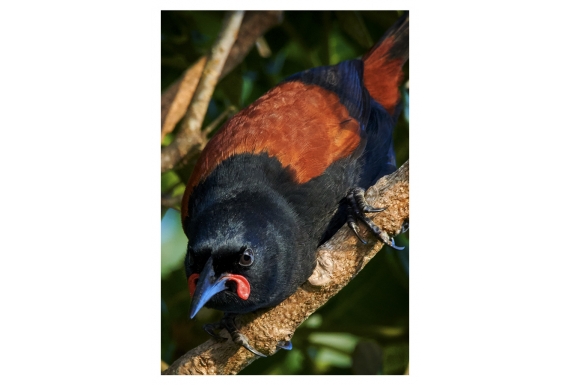 This magnificent Saddleback, with its intense gaze, appears rather fierce. In reality, it’s just satisfying its curiosity. Saddlebacks are usually heard before they are seen - often suddenly appearing and frequently accompanied by other species such as Fantails and Whiteheads. Unafraid, they will approach within 2-3 metres, before vanishing just as quickly, into the dense bush foliage...

30 other products in the same category:

Top
has been added to compare.
has been removed from compare.
Continue shopping Compare