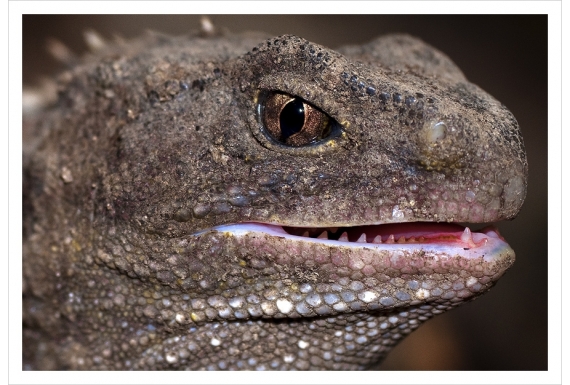 Tuataras are among New Zealand’s most famous creatures, second only to the Kiwi and are the last representative of an ancient life form that flourished 250 million years ago. Slow maturing and long living, it is believed they could live as long as 200 years. In 2009, Henry, a 111 year old Tuatara at the Southland Museum, became a father, possibly for the very first time...

12 other products in the same category:

Top
has been added to compare.
has been removed from compare.
Continue shopping Compare